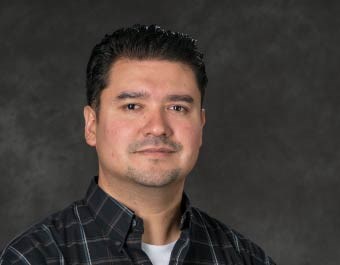 Juan David Coronado, Ph.D., is a post-doctoral scholar at the Julian Samora Research Institute at Michigan State University. He is a social historian and his research interests include the Mexican American military experience, Chicana/o history, oral history, and Latina/o history with an emphasis on class and gender. His book, “I’m Not Gonna Die in This Damn Place”: Manliness, Identity, and Survival of the Mexican American Vietnam Prisoners of War focuses on the experiences of Mexican American POWs in the Vietnam War.

He has also dedicated efforts to preserve public history and in doing so co-authored Mexican American Baseball in South Texas. His community study on South Texas through the lens of sport, “A Divided Community United on the Diamond: The 1962 Hidalgo County Colt League Baseball World Series Champions” was featured in Journal of the West. He serves on the board of the Southwest Oral History Association and is a native of the Río Grande Valley in South Texas, where he previously taught history at the University of Texas–Pan American, located in his hometown of Edinburg.