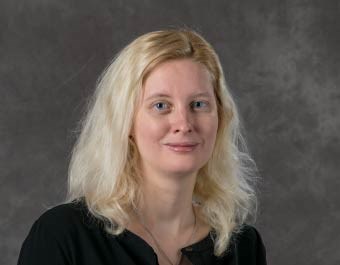 Adrianna Jordan works in the MSU Center for Community and Economic Development and is the project coordinator for the Muskegon Deconstruction Feasibility Study. Ms. Jordan has over 12 years of professional experience in urban planning and economic development and is a member of the American Institute of Certified Planners (AICP). Jordan received her bachelor of science in architecture from the University of Michigan, and dual master’s degrees with distinction in city and regional planning and transportation engineering from Cal Poly – San Luis Obispo. She began her urban planning career in California as a private-sector land use consultant and a public-sector urban design consultant. Since then she has worked for Caltrans, Michigan’s Safe Routes to School program, and various consulting firms and municipalities. Jordan recently finished serving two terms on the Southeast Michigan Regional Transit Authority’s Citizens Advisory Committee. She occasionally combines her interest in urban planning with her interest in journalism and her work has appeared in the Huffington Post, on ModeShift, and on NPR.