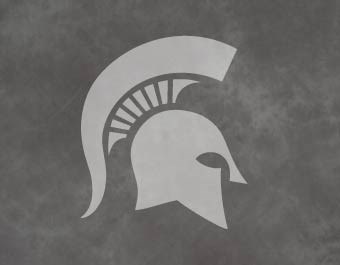 Samantha Luna-Simmons was born and raised in the Rio Grande Valley of South Texas, where she graduated from Edinburg North High School in 1998. After her high school graduation, she made her way to Michigan State University and graduated in 2003 with a B.A. in social relations. In 2006, she received her second B.A. from MSU, in criminal justice. In 2010, she received a master’s in administration of justice and security from University of Phoenix.

Luna-Simmons started working with the King-Chavez-Parks College Day program in the summer of 2002 as a student facilitator. A year later, when she graduated from MSU, she was asked to work as an interim coordinator. After another year she became a permanent coordinator for the program and recently became its assistant director.

A long time ago, she heard the words, “Kids do not commit to programs, they commit to people!” She has seen this first-hand through her work with KCP and the relationships that have been built through the many years of this program. Her work with students is a personal mission to share the knowledge she has to help students get to college when they are being told they can’t do it or don’t have the support system to see them through the process. KCP has been her family for 18 years and she has had the privilege of working with students from all over the State of Michigan. She is committed to what she does and believes that her students and their families know she is there for them.